I’ve always been interested in the power of having a positive mindset and we have all seen some amazing examples of people overcoming, sometimes insurmountable odds. I’ve been aware of the down side to not being able to think positively and how this can cause us to spiral out of control.

Most people know about the placebo effect and my guess is that there is a fairly low awareness around the powerful effects from nocebo.

Here’s an article from the New Scientist which helps us see just how much of an impact can have on our WellBeing.

When western anthropologists first heard reports of witch doctors who could issue deadly curses, they quickly found rational explanations. The families of the cursed often felt there was no point wasting food on the “walking dead”, for example. That’s why many of the cursed would die: simple starvation.

However, other case histories have come to light that defy attempts to explain them. In the 1970s, for example, doctors diagnosed a man with end-stage liver cancer, and told him he had just a few months to live. Though the patient died in the predicted time, an autopsy showed the doctors had been mistaken. There was a tiny tumour, but it had not spread. It seemed the doctors’ prognosis had been a death curse.

Though the mechanism remains a mystery, but at least now this kind of phenomenon has a name. The “nocebo effect” is the lesser-known opposite number of the placebo effect, and describes any case where putting someone in a negative frame of mind has an adverse effect on their health or well-being. Tell people a medical procedure will be extremely painful, for example, and they will experience more pain than if you had kept the bad news to yourself. Similarly, experiences of side effects within the placebo groups of drug trials have shown that a doctor’s warning about the possible side effects of a medicine makes it much more likely that the patient will report experiencing those effects.

This is not just in the mind: it is also about physical effects. The stress created by the nocebo effect can have a long-lasting impact on the heart, for example – perhaps serious enough to cause fatal damage.

The race is on to understand the precise mechanisms behind nocebo. Medical researchers are hoping that such an understanding will help to make the world a less stressful place. “It is a good way to understand anxiety, and to find methods to prevent it,” says Fabrizio Benedetti of the University of Turin, Italy.

This article backs up all of the work that was shared in the powerful docu-film “What the Bleep do we Know” Showing us what happens when we have a thought and the chemical cascade that occurs and the long term effects it can have on our bodies.

If you’ve not had the chance to see this clip from the Fast Show it shows us just how quickly we can fall into this Nocebo thinking. It puts a little fun into this post. 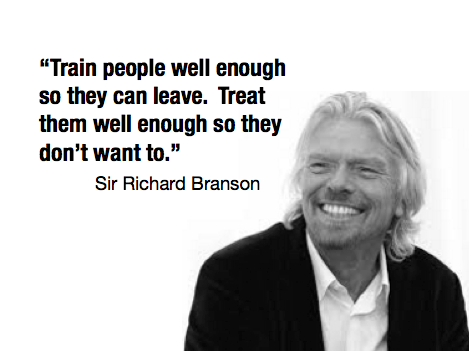 Following a recent collaboration between Enterprise Ireland and PWN Dublin (Professional Womens’ Network) where we launched the 2021 Mentoring programme, we wanted to share with you the insights from the session that… If you ask the question, I guess you’d get a lot of people just saying yeah of course being positive works, it’s fairly easy to see the impact of how being positive…

Over the last few years the Foresight team have had the honour of being involved and supporting the Cycle Against Suicide organisation. In March of this year, I had the privilege of… 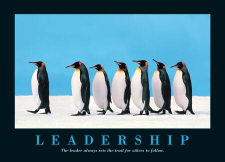 I’ve been reading a lot over the Christmas period and reflecting on 2013 and the various opportunities I’ve had when in coaching situations with leadership teams, the reading has helped consolidate my…